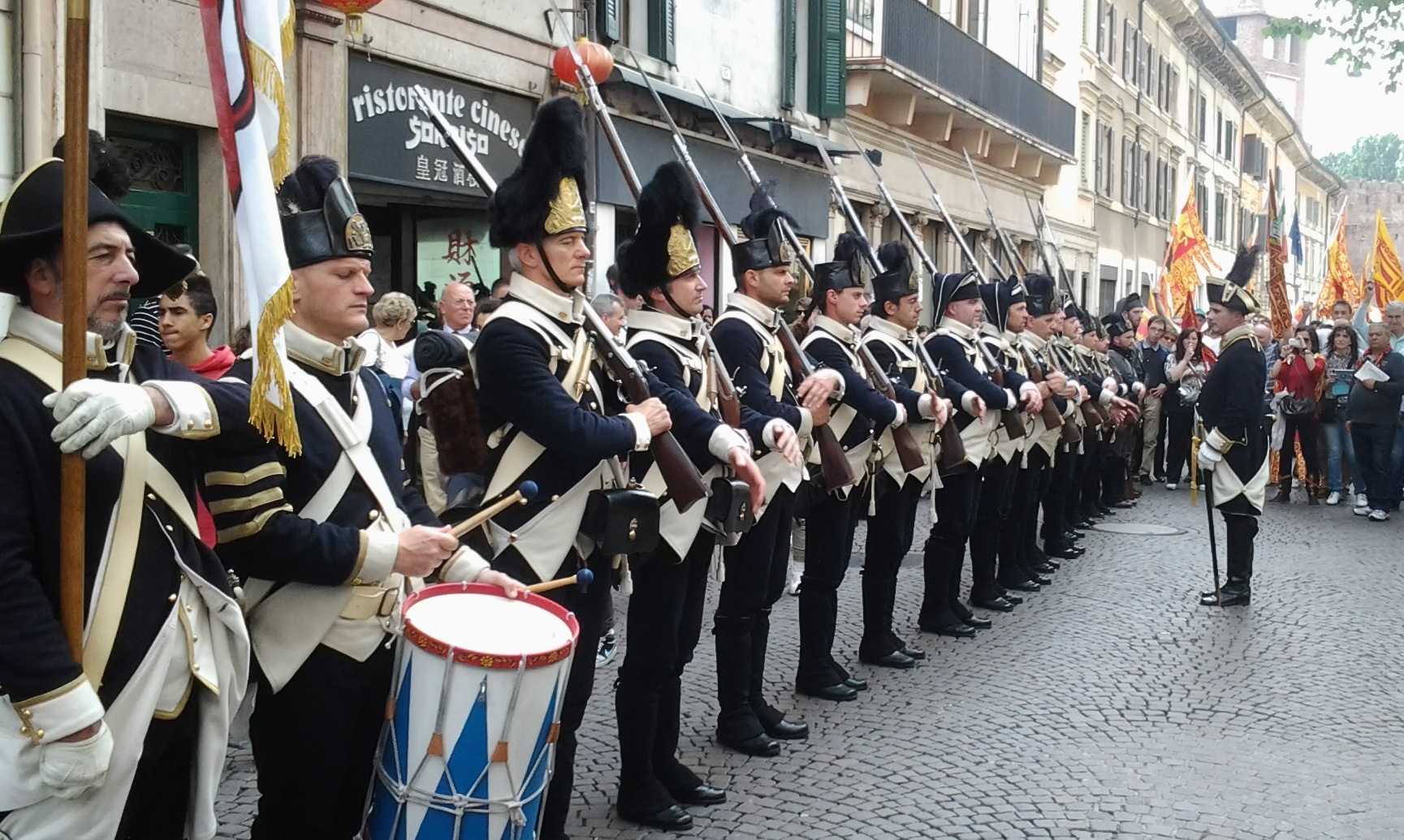 “WE’LL PAY FOR IT OURSELVES” – OCTOBER REFERENDUM FOR THE INDEPENDENCE OF VENETO COULD BE SELF-FINANCED. “WE HAVE AS MANY CITIZENS AS DENMARK, FINLAND, SLOVENIA, AUSTRIA AND THE BALTIC NATIONS. BUT HAVE LESS EUROPEAN REPRESENTATION.” 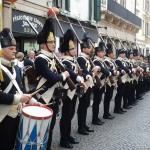 VENICE – In reply to objections and criticism of a handful of opponents to the scheduled referendum for the independence of the Northern region of Veneto from the rest of Italy, its promoters have announced an unprecedented initiative: a self-financed referendum vote.

“It will be too expensive!”, “it’s a waste of time”, “it’s legally impossible”, “it’s culturally wrong” thundered some of the Italian opponents of the referendum, faced with the fact that on June 27th, in a extraordinary session, the Regional Council is almost certain to set the referendum date for October 6th of this year.

To calm such confused and ill-informed reactions, Lodovico Pizzati, Chairperson of Indipendenza Veneta (Venet Independence) the movement who has been promoting and lobbying for the U.N. sanctioned right of self-determination of the Venet people, made a shock announcement: “We will pay for it out of our own pockets!”.

The cost of the referendum, explains Lodovico Pizzati, is not 20 million euros as alleged by the opponents of the right to vote. “Last autumn the President of the Regional Council of Veneto has explained that costs will not exceed 2 million euros. Plus, we are ready to self-finance the referendum, since for many of our businessmen and entrepreneurs gaining independence is equivalent to investing in a future of health and strength for our factories and our labour-force. We have many donors who have pledge contributions for a 1 million euro fund exclusively set up for this.”

The estimated cost of the referendum is equivalent to 50 cents per voter in Veneto but, in reaction to this criticism, many Venets have already written in blogs and to newspapers, offering to contribute personally and willing to donate from 1 € each to 20 € and more in order to finance the Referendum, if necessary. Others have volunteered for unpaid poll-work, which would cut greatly electoral costs.

“Asking citizens to determine their own fate cannot be considered a waste of time under any circumstances – explained the Chairperson of Indipendenza Veneta – the real and urgent issue here is serious unemployment and the suicides of workers and factory owners alike due to the Italian crisis.” But, says professor of economics and former World Bank consultant Lodovico Pizzati, since decisional power is delegated to the Parliament in Rome, unwilling to reduce fiscal pressure, “there’s no way out except regaining our independent State“.

Lawmakers and constitutionalists have already confirmed it is not forbidden to hold such referendum, says Indipendenza Veneta International Affairs Office: “On June 27th the Regional Council is not going to declare independence, it is simply deciding to ask citizens their opinion on their right of self-determination.”

“It is not culturally wrong,” concludes Pizzati, “we want a Venetia open to the world, integrated into Europe. Two thirds of European countries have as many citizens as the Veneto region – such as Denmark, Finland, Austria, not to speak of Slovenia or the Baltic countries, who all have more representatives in the European Parliament than us Venets.

We want a virtuous, serene and generous Venetia. Now it’s the citizens turn to speak up.”

12 risposte a “PRESS RELEASE: Independence referendum will be self-financed”